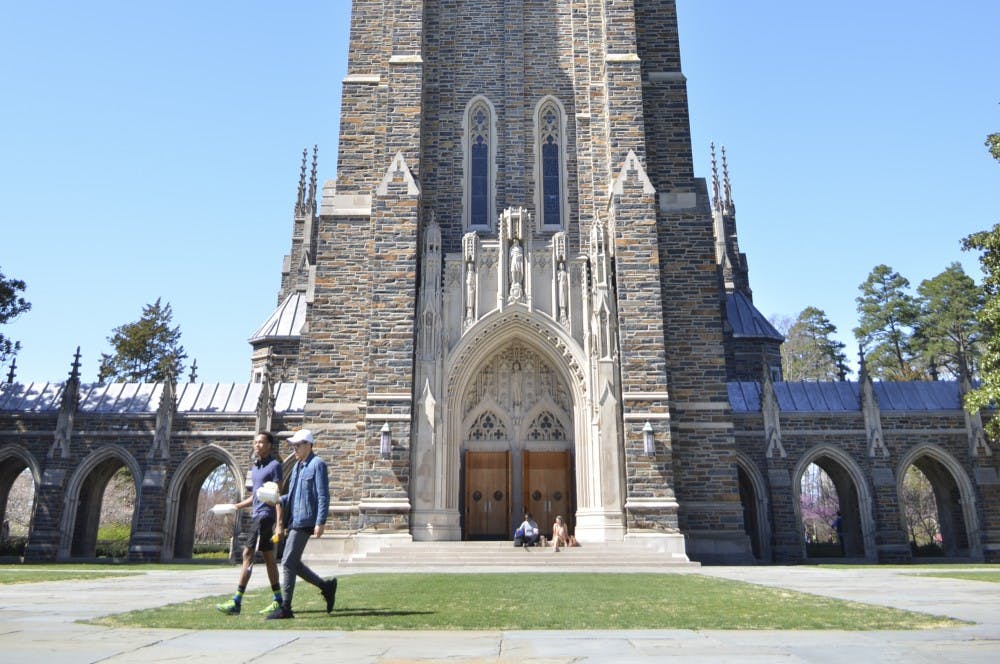 Of the 16 teams that have reached the NBA’s playoff bracket, the Blue Devils have representation on 11 of the rosters, including Quinn Snyder as the head coach of the Utah Jazz, who is among the finalists for NBA Coach of the Year.

Snyder’s Jazz are the No. 1-seed in the Western Conference and battle the No. 8-seed Memphis Grizzles in the first round with their trio of Blue Devils – Grayson Allen, Tyus Jones and Justise Winslow. Also in the West, a pair of Duke sharpshooters collide as Luke Kennard and his No. 4-seeded Los Angeles Clippers face JJ Redick and his No. 5-seeded Dallas Mavericks. The No. 3-seeded Denver Nuggets and Austin Rivers battle Harry Giles and the No. 6-seeded Portland Trailblazers.

In the Eastern Conference, the Philadelphia 76ers have the No. 1-seed with Seth Curry on their roster. They’ll battle the Washington Wizards in round one. The No. 2-seed is Brooklyn, with Kyrie Irving leading the Nets into the first round, against Jayson Tatum, Jabari Parker and the No. 7-seeded Boston Celtics.

In a battle of former players from the Blue Devils’ 2018-19 squad that were top 10 draft picks in 2019, RJ Barrett and his No. 4-seeded New York Knicks will square off with Cam Reddish’s No. 5-seeded Atlanta Hawks.

With 13 players on NBA playoff rosters, the Blue Devils have the second most in the NBA this season to Kentucky’s 15. This past season, a total of 27 Blue Devils appeared on NBA active rosters, a single-season record by an ACC team. The previous record of 25 was set by Duke last season.

Entering this season, Duke head coach Mike Krzyzewski‘sformer Blue Devil players have accumulated more than $2 billion in NBA contracts. Lottery selections who played for Coach K at Duke have combined to earn more than $1.6 billion in contracts, an average of nearly $60 million per individual. These figures don’t include the five-year, $195 million max contract extension signed by Jayson Tatum, nor the five-year, $158 million max contract extension inked by Brandon Ingram.