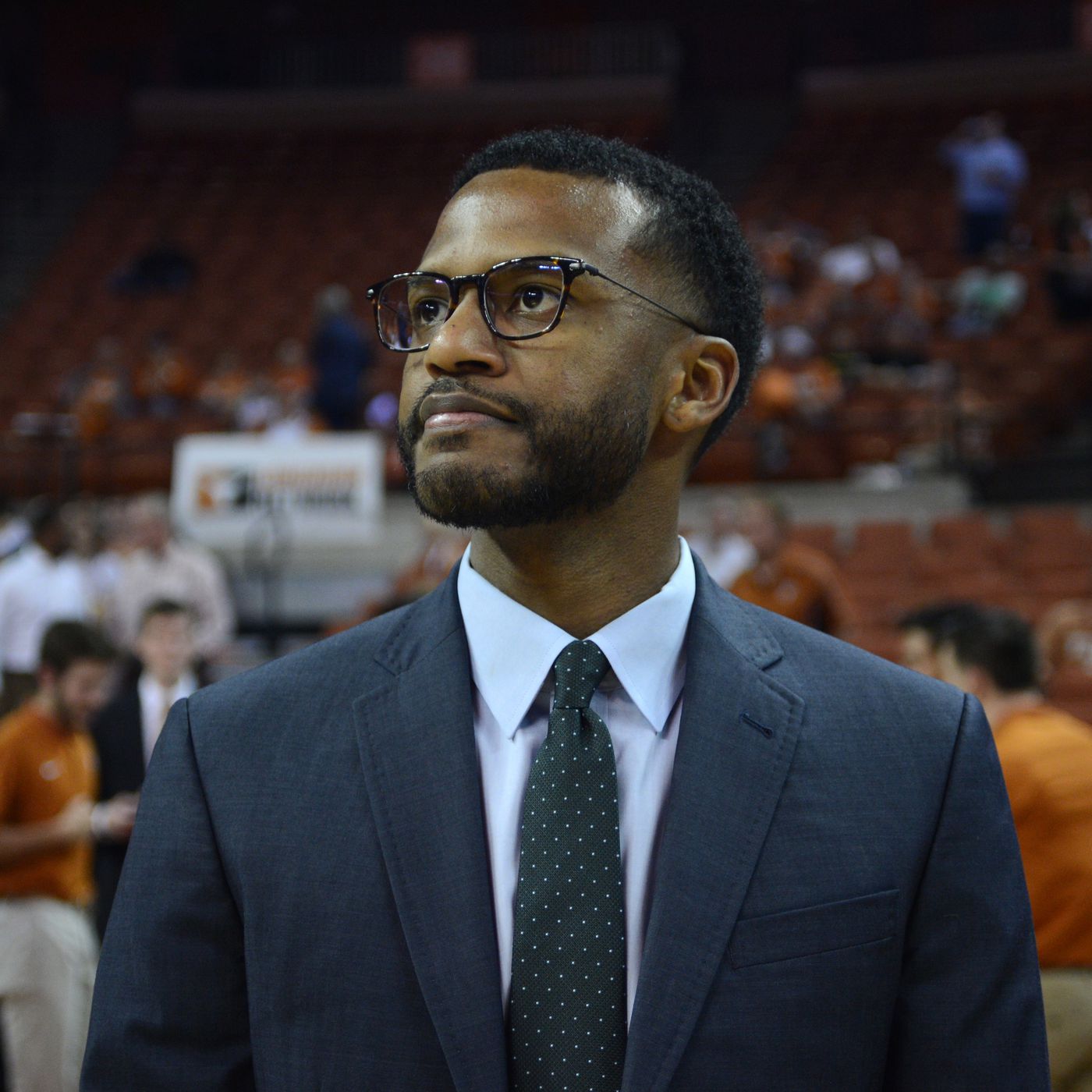 By Brian HoraceMay 2, 2022No Comments

A heralded recruiter with Durham ties, Lucas, 33, is regarded as one of the nation’s top assistant coaches. His mother, Debbie, and father, Houston Rockets assistant John Lucas II, both were raised in the Bull City where much of his family still resides.

“Jai embodies everything I was looking for in this role,” said Scheyer. “I’ve been impressed by his winner’s mindset, great feel for the game, and strong work ethic. Through his impressive playing and coaching career, he has built extraordinary relationships across the basketball landscape and shown a unique ability to connect with student-athletes. I could not be more excited to welcome Jai, his wife, Kori, and son, Jaxin, to Durham.”

Lucas joined the Kentucky staff as a recruiting coordinator in August 2020 before a promotion to assistant coach/recruiting coordinator for the 2020-21 season. In two seasons with the Wildcats, he helped the program sign five players who played in either the McDonald’s All-American or Jordan Brand Classic games. He was instrumental in landing three student-athletes ranked in ESPN 100’s class of 2021 rankings and recruited two top-100 prospects that had signed with Kentucky for the 2022-23 campaign.

“My family and I are excited to be joining the Duke University family,” said Lucas. “The opportunity to come to Duke and be a part of Jon Scheyer‘s first staff was something I felt I could not pass up. I look forward to building on the foundation established by Mike Krzyzewski and the former Blue Devils, while helping Coach Scheyer usher in a new era of Duke Basketball. Durham is a special place for me, and I’m thrilled to get to be around so many of my family members.”

Prior to his time in Lexington, Lucas spent seven seasons at University of Texas, his alma mater. The Houston native began his career as a special assistant with the program from 2013-15 before serving as director of basketball operations in the 2015-16 season. He was promoted to assistant coach in June of 2016 and in his first year helped the Longhorns win 20 games and earn a spot in the NCAA Tournament.

In his first two recruiting cycles as an assistant coach, Lucas helped the Longhorns ink two top-10 ranked signing classes. The 2017 class was rated No. 5 nationally by Rivals while the 2018 class was tapped No. 8 in the country by ESPN and 247Sports. Each class featured a player who went on to become an NBA lottery pick following their freshman season (Mo Bamba in 2018, Jaxson Hayes in 2019). Lucas followed that with the nation’s No. 17-ranked class according to 247Sports in 2019.

As a player, Lucas spent three seasons in the professional ranks, including one in Latvia with BK Valmiera of the Baltic Basketball League (2011-12) and two in the NBA Development League with the Idaho Stampede (2012-13) and Canton Charge (2013). He appeared in 58 games with one start during a two-year career at Texas, helping the Longhorns earn back-to-back NCAA Tournament bids. Lucas played at University of Florida for his freshman season in 2007-08 and was named to the SEC All-Freshman Team.

He graduated from Texas in 2011 with a degree in corporate communication. Lucas and his wife, Kori, have a son, Jaxin.