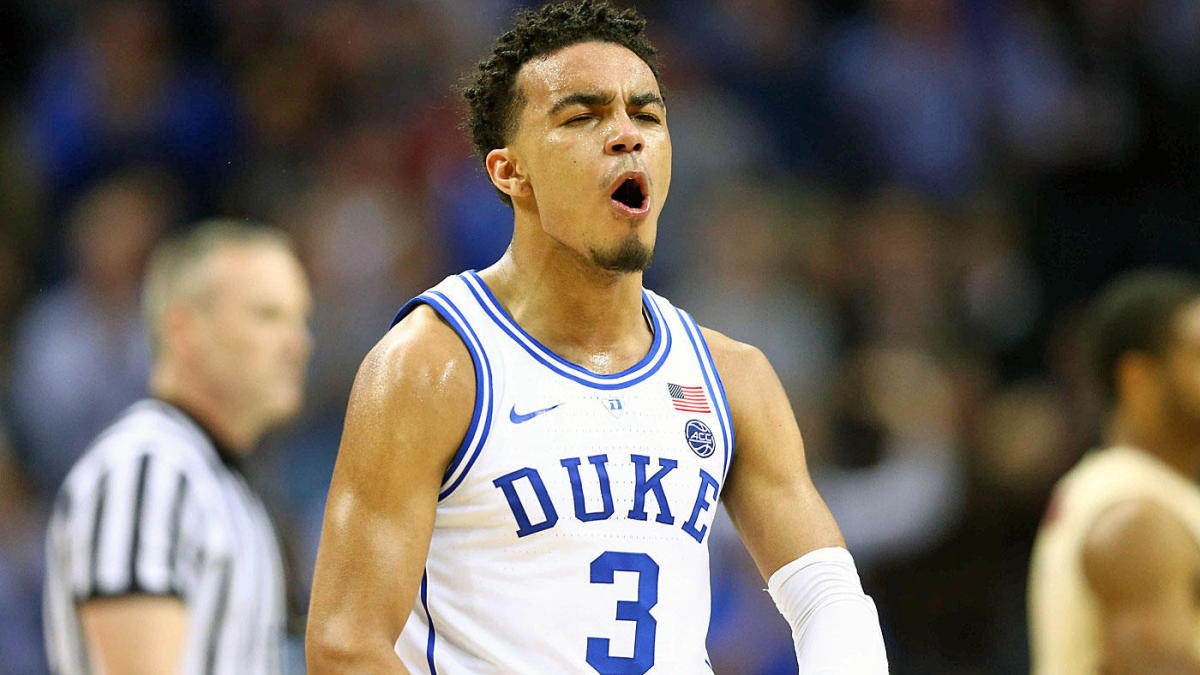 By Brian HoraceNovember 8, 2019No Comments

After a sluggish start the Blue Devils used a 13-5 first half scoring run to push the halftime lead to 42 – 26 and a quick second half run of 16 to 4 to put the game out of reach of the Colorado State Rams. In their highest scoring output so far the Devils took the game 89 to 55.

Cassius Stanley electrified the crowd with high flying dunks and a multitude of moves to the tune of 19 points. Tre Jones poured in 8 assists to only one turnover in the game and scored 15 points on 7 of 15 shooting. Duke also got double figure scoring efforts from freshman Wendell Moore (10), Alex O’Connell (14) and Vernon Carey with 11.

Once again the Blue Devils were not a thing of beauty on the offensive end but defensively Duke held the Rams to under 35% shooting and forced 18 turnovers. Duke turned those turnovers into 26 points. Duke did manage offensively to shoot 53% from the field but from 3 point range the Blue Devils still struggled at 18%.

Despite what I expected Duke did not do a very good job of feeding the post only scoring 26 points in the paint, the evolution of Vernon Carey will be important going forward and hopefully Javin DeLaurier, who had some good minutes and scored 5 points, including a 3 point play. Carey also has yet to establish himself on the glass only grabbing 3 rebounds. Obviously in only his second game Carey will evolve and grow into his role.