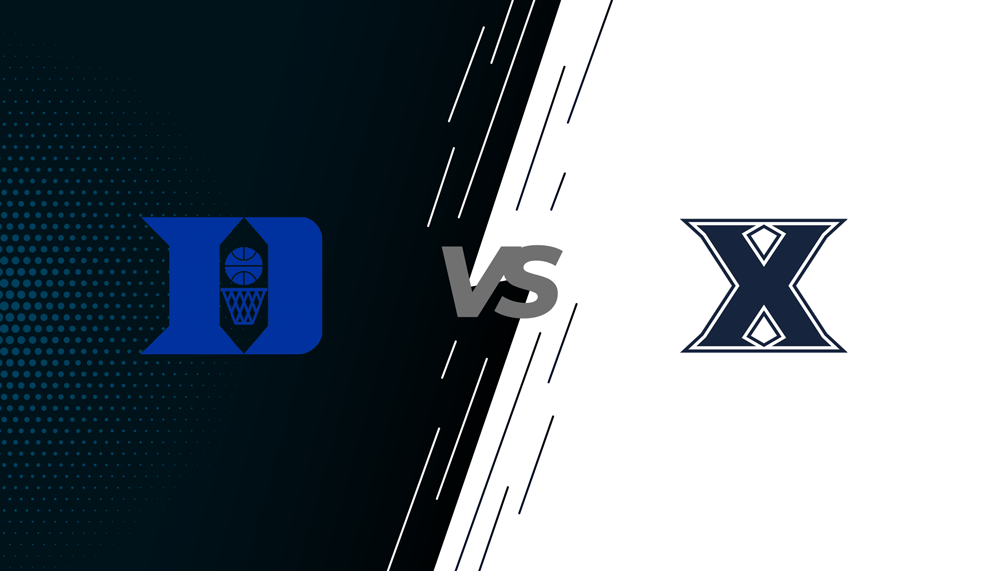 By Brian HoraceNovember 25, 2022No Comments

No. 8 Duke and Xavier clash on Friday afternoon in the semifinals of the Phil Knight Legacy at Portland’s Moda Center, with either Gonzaga or Purdue as the opponent on Sunday. Duke is coming off a 54-51 win over Oregon State Thursday afternoon, thanks in part to a 45-29 rebounding advantage and clutch free throw shooting in the home stretch. Duke has posted a double-digit advantage in rebounding margin in each of the first six games this season — the longest such stretch (at any point in a season) in program history. Entering the Phil Knight Legacy, Duke was 10th nationally in scoring defense, third in rebound margin, ninth in rebounding and fifth in offensive rebounds.

Through the first six games, Duke has a 106-44 (+62) advantage in offensive rebounds and is +80 (115-35) in second-chance scoring. Duke has held each of the six opponents this season to less than 70 points and five opponents to less than 60. For the season, Duke’s scoring defense is 52.8 points.

The ACC Rookie of the Week in each of the season’s first two weeks, Kyle Filipowski scored a career-high 19 points with 14 rebounds in Thursday’s win for his fourth double-double. In total, Duke has 11 newcomers on the roster — seven freshmen. Of the newcomers, graduate transfer Ryan Young (right) also posted a career game against the Beavers with 11 points and a career-high 15 rebounds, including eight offensive. It was Young’s first double-double since 2019 when playing for Northwestern.

Duke is led in scoring by freshman Kyle Filipowski who is averaging a double-double at 16.2 points and 11 rebounds per game. Jeremy Roach leads the team in assists at 3.7 per game, Roach is also averaging 11.3 points.

Duke is 4-0 all-time versus Xavier, with two of the four meetings coming in the NCAA Tournament. The programs last met on Dec. 20, 2008 — an 82-64 victory by Duke at the IZOD Center in East Rutherford, N.J., behind a game-high 23 points from now head coach Jon Scheyer. Duke’s 66-63 win over Xavier in the 2004 NCAA Tournament regional final in Atlanta sent the Blue Devils to the Final Four.

The balanced Musketeers have five players averaging double figure points, led by Jack Nunge’s 16.8 points on .569 shooting from the field, while Zach Freemantle averages 15.2 points and a team-best 8.0 rebounds. Colby Jones leads the Musketeers in assists at 6 per game but Zach Freemantle and Souley Boum both average over 4 per contest.

Xavier is 5th in the nation in 3 point percentage but 346th in attempt, they are 8th overall in the country in field goal percentage. They are also 19th in the country in blocked shots. Xavier defeated Florida, 90-83, in Thursday’s Phil Knight Legacy quarterfinals. XU also has wins this season over Morgan State, Montana and Fairfield. The loss was an 81-79 setback to Indiana.

Head coach Sean Miller returned to Xavier this season after five years in the position from 2004-09. He spent the last 12 years as the head coach at Arizona. Miller is 2-1 versus Duke as a head coach — 0-1 while at Xavier and 2-0 while at Arizona.

Xavier is a team that knocks down their open looks from 3 but use their size inside and their ability to move the basketball to get those open looks – I can see them pounding the Blue Devils inside until those looks from 3 become available. They are a well coached team and will look to take advantage of Duke’s youth. Xavier’s youngest starter is a junior and they start 2 grad students and 2 seniors. They are big on the interior and will definitely try to push the Blue Devils around. This should be a physical matchup and for Duke to hold their own they will have to hit their open shots and continue to rebound the basketball. If Duke is inefficient on the offensive end it could be a very long and frustrating day for the Blue Devils.