Some Recruiting Tidbits From Around the Web…

Most importantly for Duke, Chase Jeter the number one target for Duke in the class of 2015 is nearing a decision and will have an announcement coming in a few weeks. The players for Jeter are UCLA, Duke, UNLV and Arizona. Duke is in a good position but with recruiting, you never know. Jeter has expanded and improved every facet of his game over the last 6 months and is ready to make immediate impact on whichever school he decides to attend.

If Jeter chooses Duke he will he the 2nd commit for the Devils alongside of Luke Kennard, both players visited Duke for the UNC game. 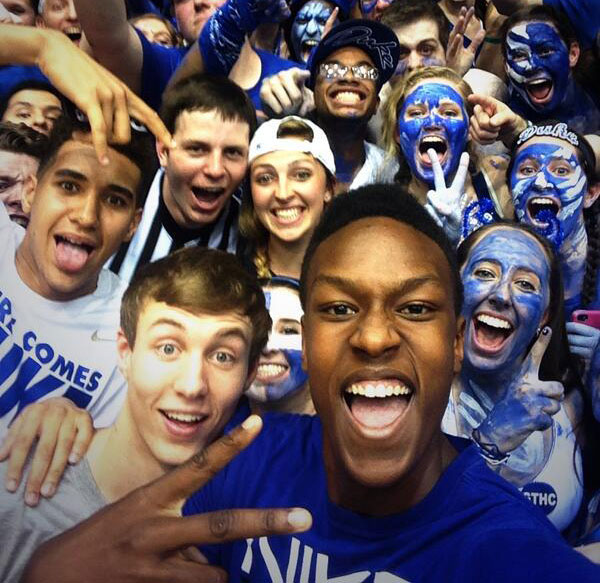 On the heels of offering 2016 shooting guard Tyus Battle Duke has offered 2016 big man TJ Leaf out of California.