By Brian HoraceFebruary 18, 2020No Comments

On what has been the biggest key to the seven-game win streak the team is on:
“I think just trying to get back to playing how we were playing before the two losses that we had picked up a few weeks ago. We had lost the hunger a little bit, weren’t playing the same on defense, so [we are] getting back to how we were playing on the defensive end, playing with that hunger, the same intensity every single night, coming out right away from the start and jumping on opponents.”

On how much better freshman Vernon Carey Jr. has gotten at communicating on the court:
“He’s come a long way with his talk. Javin [DeLaurier and] Jack [White] have helped him a lot as far as Jav (Javin DeLaurier) being in the same position, but Jack being down there as well a little bit and how much he talks. Coaches are always on him about talking. He’s in the back of our defense, so he can see everything for the most part and so they’re just trying to be on him hard about that with him talking. But, he’s come a long way, for sure, and he’s continuing to want to improve every aspect of his game, so when he’s wanting to learn like that and wanting to improve his game, he’s picking up a lot of new things.”

On how it has been seeing junior Jordan Goldwire develop over the last two seasons:
“It’s been really good. Me and him have built a great relationship now and I love playing with him. The defense and the energy that he brings, and then just how much he’s worked on his offensive game now and he’s able to show what he can do more and more on the offensive end – I love being out there with him.”

On how his eye injury occurred prior to Saturday’s game:
“I was in warmups and a ball flew my way and a manager tried to grab it. It just so happened [that] right where he was grabbing it, I was getting ready to shoot and his knuckle went into my eye. After that, I kind of just went back to the training room because it was too hard focus and a little hard to see.”

On what he’s seen from NC State on tape:
“They’re a very aggressive team. Their point guard is very good [and] they have great big’s. It’s going to be a great game,
especially because being in that environment is going to be great. They’re very aggressive, so that’s what we’re seeing on tape.”

On how much of a challenge it will be to get to the rim against NC State forward Manny Bates:
“The coaches have talked about that a good amount of times. I think he’s leading the league in shot blocks or something like that. It’s going to be a challenge, but we’re up for the challenge and we’ve been working on ways to finish over and around a big man like that, so I think we’ll be ready.”

On how important it will be to defend the three-point line on Wednesday:
“Very important. We’ve talked about it. They thrive in transition, too, so we’ve been talking about just getting back in transition,
protecting the three, first of all, and making them come into the paint. We’re going to try to implement that tomorrow.” 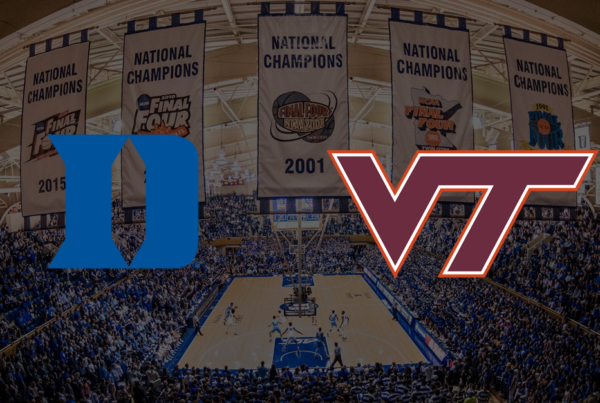 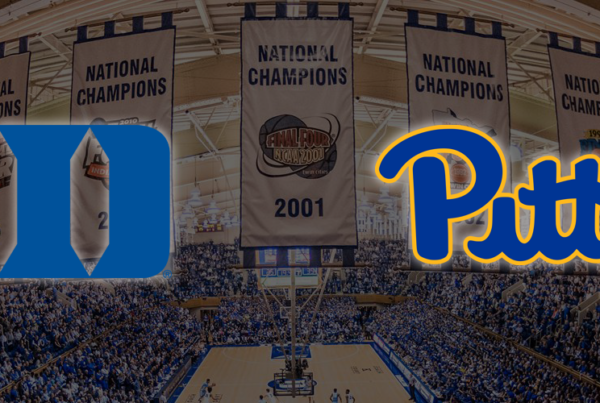 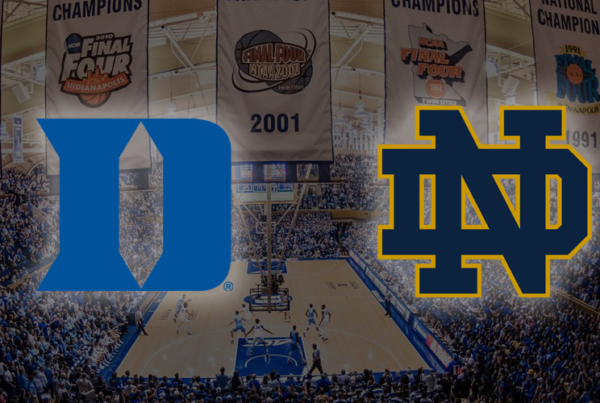