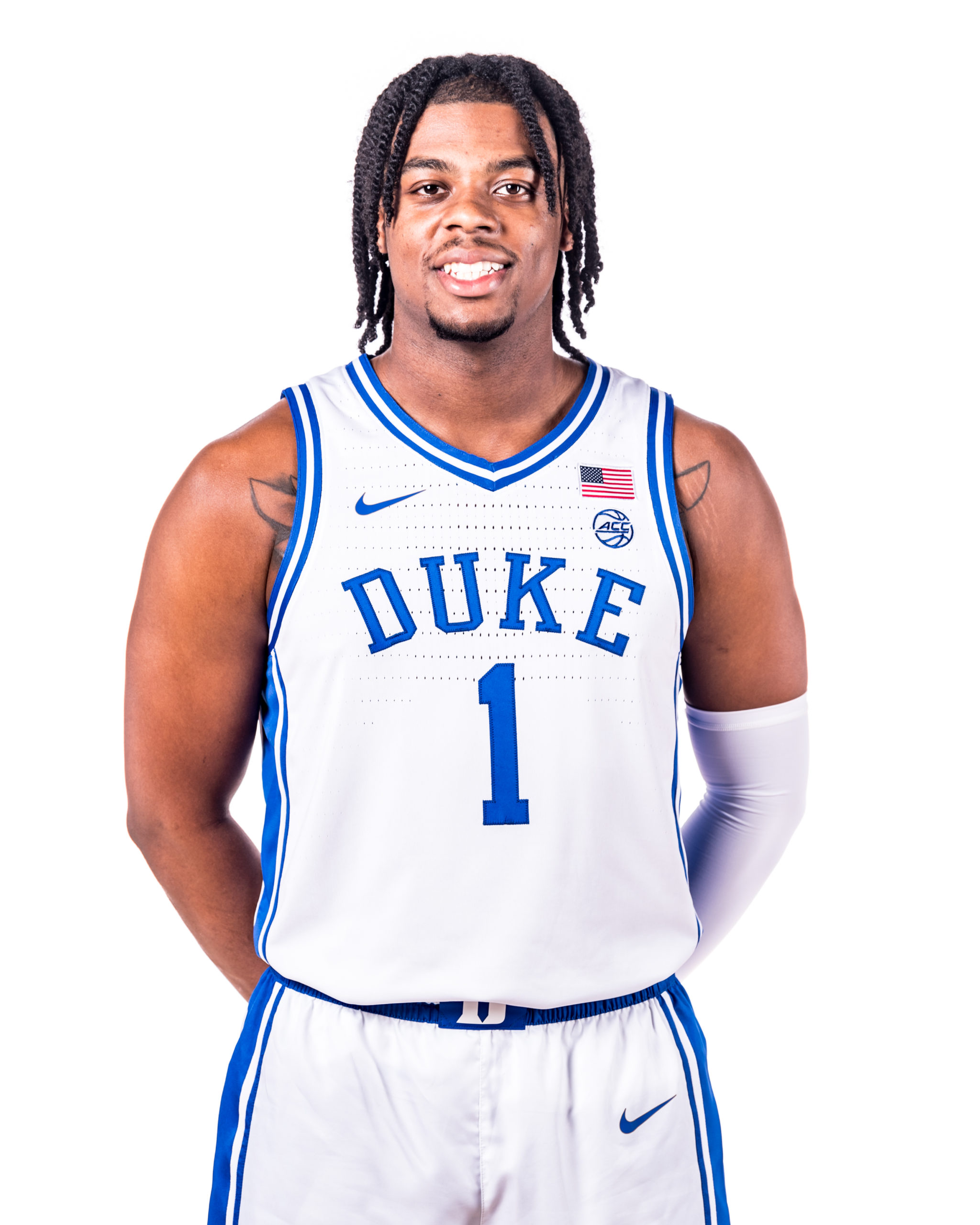 By Brian HoraceDecember 20, 2021No Comments

Duke freshman Trevor Keels has been named the ACC Freshman of the Week after helping lead the No. 2 Blue Devils to three home wins in five days.

Keels averaged 14.7 points on .522 (16-of-29) field goal shooting over the three victories as Duke closed out its non-conference schedule with a 10-1 record. On Tuesday night against South Carolina State, the freshman scored 14 points with three rebounds and three assists in 21 minutes. He followed that up with 11 points on 4-of-8 shooting, including a pair of three-pointers, while dishing out five assists and grabbing three more boards in the win over Appalachian State on Thursday.

Keels capped off the week by going 8-of-13 from the floor for a game-high 19 points with three steals and no turnovers as the Blue Devils pulled away from Elon on Saturday afternoon. It marked his most points since opening the season with 25 versus Kentucky on Nov. 9.

The Clinton, Md., native is Duke’s third-leading scorer at 12.6 points per game, while his 22 steals lead the team and rank fourth in the ACC. Keels’ +2.5 assist/turnover ratio is also fourth in the league, and he is the only Blue Devil with a three-pointer in every game this season.

Keels is Duke’s fourth ACC Freshman of the Week selection in six weeks this season. Classmate Paolo Banchero earned the honor twice (Nov. 15, Nov. 29) while AJ Griffin was recognized on Nov. 22. Over the last eight-plus seasons, Duke has had an ACC Freshman of the Week in 68 of a possible 142 weeks. Twenty-one different Blue Devils have won the award at least once in that time.