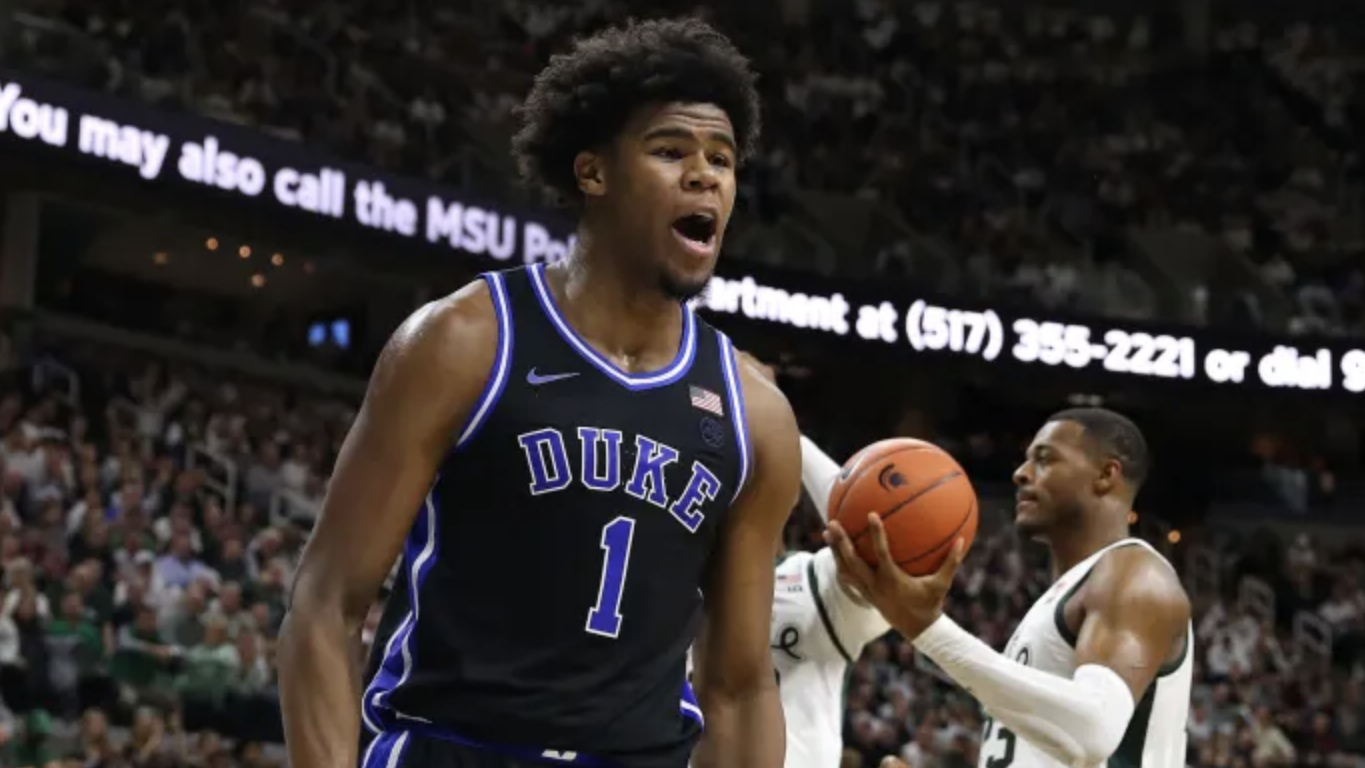 By Brian HoraceMarch 16, 2020No Comments

Duke and Kansas were the only programs with multiple selections to the CBS Sports All-America Teams, as Carey and Jones joined KU’s Udoka Azubuike (First Team) and Devon Dotson (Second).

Carey, who was named the ACC Freshman of the Year, the USBWA District III Player of the Year and a Second Team All-American by Sports Illustrated, was the only player ranked in the ACC’s top 10 in scoring (third, 17.8), rebounding (fourth, 8.8), field goal percentage (first, .577) and blocked shots (sixth, 1.6). The Miami, Fla., native posted 15 double-doubles on the season, which ranked second among NCAA freshmen and second in the ACC. Ten of his double-doubles were 20-10 performances, while 14 came as 15-10 games. Carey was second nationally among freshmen in scoring, third in field goal percentage and fourth in rebounds. The Miami, Fla., native is a semifinalist for the Citizen Naismith Trophy and finalist for the Kareem Abdul-Jabbar Center of the Year Award.

Jones, both the ACC Player and Defensive Player of the Year, as well as an SI Third Team All-American, was the floor general all season long for the Blue Devils. The sophomore team captain, who is also a finalist for the Bob Cousy Point Guard of the Year Award and the John R. Wooden Award, and a semifinalist for the Naismith Defensive Player of the Year, ranked sixth in the ACC in scoring (16.2), second in assists (6.4), fourth in assist/turnover ratio (+2.4), sixth in steals (1.8) and 11th in field goal percentage (.423). He was the only player ranked in the league’s top 11 in each of those categories. The native of Apple Valley, Minn., was a three-time ACC Player of the Week selection.

Duke ended its regular season with a 26-5 overall record and 15-5 mark in the ACC.