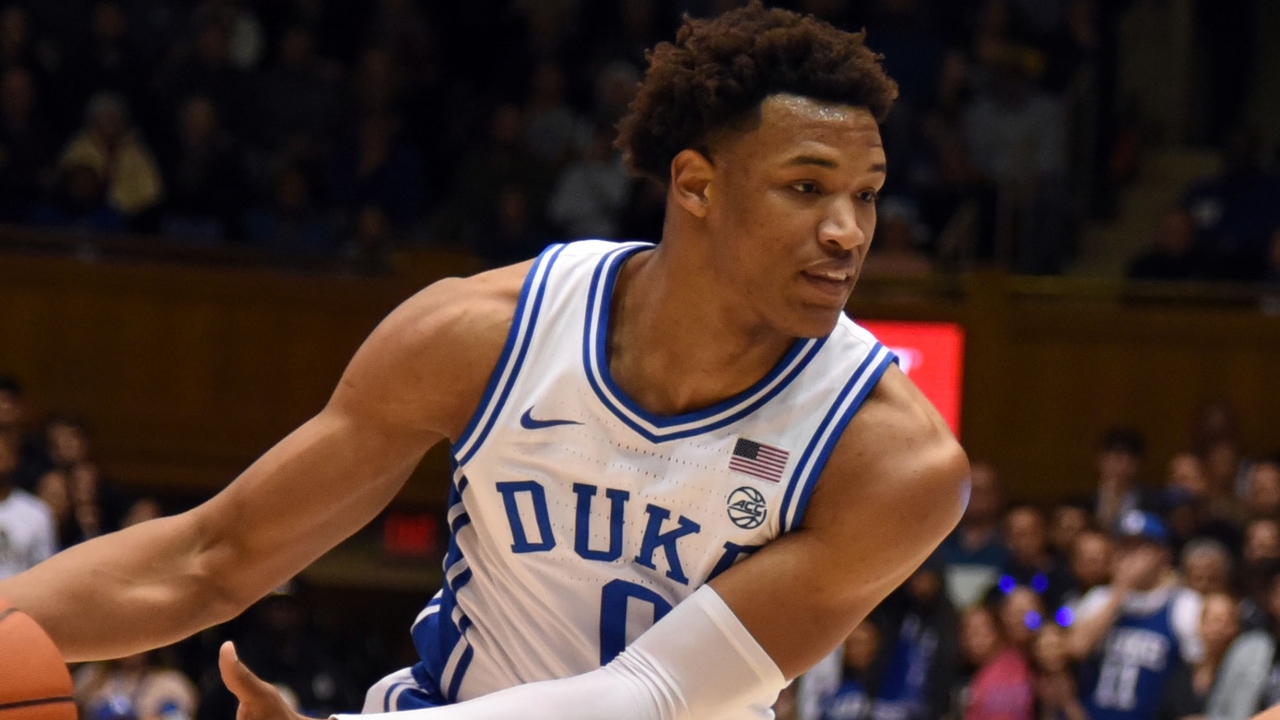 The Naismith Memorial Basketball Hall of Fame today announced Duke junior Wendell Moore Jr., as one of five finalists for the 2022 Julius Erving Small Forward of the Year Award.

Moore heads into the final game of the regular season having established himself as one of the nation’s most complete players. The Charlotte, N.C., native is averaging 13.2 points, 5.5 rebounds and a team-leading 4.6 assists on .512 field goal shooting. He is one of just two power conference players recording 13.0+ points, 5.0+ boards and 4.0+ assists while shooting 50+ percent from the floor. Among the ACC, he ranks third in assists, sixth in assist/turnover ratio (+2.25) and 12th in steals per game (1.5).

The Duke co-captain has 12 games this season with 10+ points, 5+ rebounds and 5+ assists – the fourth-most such stat lines nationally and most among power conference players. Also one of the ACC’s best defensive players, Moore is holding opponents to .341 field goal shooting and a .250 three-point clip when he is the primary defender.

The five finalists will be presented this month to Mr. Erving and the Basketball Hall of Fame’s selection committee. The winner of the award will be determined by a combination of fan votes and input from the selection committee, with the announcement of the winner on a to-be-determined date. Naismith Starting Five Fan Voting presented by Dell Technologies will go live on Friday, March 4 on hoophallawards.com.