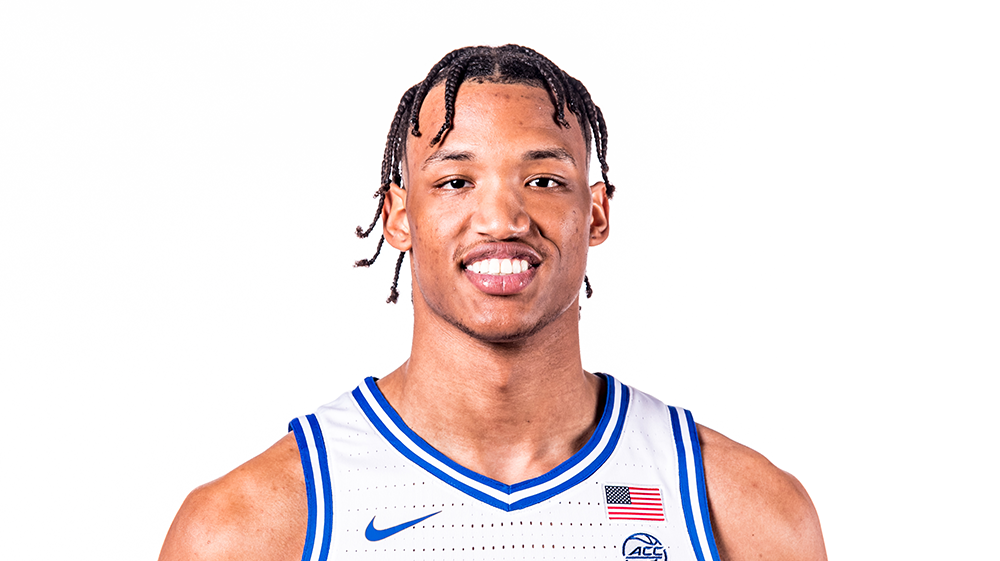 By Brian HoraceFebruary 2, 2022No Comments

he Naismith Memorial Basketball Hall of Fame today announced Duke junior Wendell Moore Jr., as one of 10 watch list members for the 2022 Julius Erving Small Forward of the Year Award.

Named after Class of 1993 Hall of Famer and 16-year professional basketball player Julius Erving, the annual honor in its eighth year recognizes the top small forwards in Division I men’s college basketball. A national committee of top college basketball personnel determined the watch list of 20 candidates in November, which has now been narrowed to 10.

Through 21 games this season, Moore has proven to be among the nation’s most complete players, as the Duke co-captain is averaging 14.2 points, 5.5 rebounds and 4.5 assists on .523 shooting. He is one of two power conference players registering 14.0+ points, 5.0+ boards and 4.0+ assists while shooting 50+ percent from the field. He ranks third in the ACC in assists, is fifth in field goal percentage and seventh in assist/turnover ratio (+2.07).

The Charlotte, N.C., native has eight games with a stat line of 10+ points, 5+ rebounds and 5+ assists – the third-most such performances nationally and most among power conference players. Also one of the ACC’s best defensive players, Moore is holding opponents to .315 field goal shooting and a .241 three-point clip when he is the primary defender.

College basketball fans are encouraged to participate in Fan Voting presented by Dell Technologies in each of the three rounds. In late February, the watch list of 10 players for the 2022 Julius Erving Small Forward of the Year Award will be narrowed to five. In March those finalists will be presented to Mr. Erving and the Hall of Fame’s selection committee. The winner of the award will be announced on a to-be-determined date, along with the other four members of the Men’s Starting Five.

For more information on the 2022 Julius Erving Small Forward of the Year Award and the latest updates, log onto www.hoophallawards.com and follow @hoophall and #ErvingAward on Twitter and Instagram. Starting Five Fan Voting presented by Dell Technologies will go live on Friday, February 4.