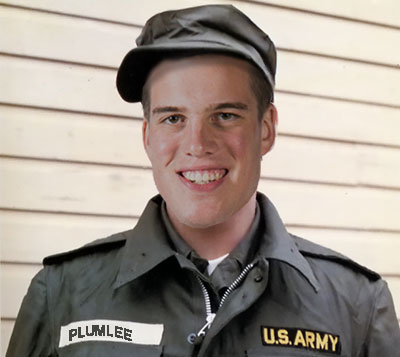 By Brian HoraceJanuary 9, 2016No Comments

Duke had no real issue handling Virginia Tech at home, taking it to the Hokies 82-58. Duke pretty much dispatched of Virginia Tech before the halftime buzzer even started with red-hot shooting from beyond the arc. Duke began the game with a 12 -2 run off of 4 straight 3 point shots: 2 from Brandon Ingram and 2 from Grayson Allen. Duke shot an impressive 8 of 17 from beyond arc in the first half and 50% overall while holding Virginia Tech to 27% shooting and 0-8 from the 3 point line. Duke ended the first half with 3 double figure scorers, a 13 to 3 run and a 50-23 lead.

The second half saw what looked like a team that came out a little flat. Duke seemed to play out of sync. Duke was out rebounded by the Hokies in the second half 21-15 after having the advantage in the first half. Duke also saw their shooting numbers drop dramatically from 3 point range only going 1-7 in the second half. Fortunately for Duke the lackluster second half play did not cost them anything in terms of game pressure as they coasted to an 81-58 win at home.

Marshall Plumlee, yes Marshall Plumlee led the Blue Devils in scoring with a career high 21 points on 6-7 shooting and 9-10 from the free throw line. Plumlee added 10 rebounds and 2 blocks to his impressive stat line and has become a huge part of what Duke is doing on offense with the absence of senior forward Amile Jefferson.

After quick starts by Grayson Allen and Brandon Ingram both ended the game with 16 points a piece, with Ingram adding 6 blocked shots and 9 boards and Allen adding 4 assists. Duke also got double figure scoring efforts from freshman Luke Kennard who scored 11 points on 4-8 shooting and Matt Jones who was 5-10 from the floor for 13 points.

-42-33 rebounding advantage for Duke in the game
-A nice quick start allowed Duke to pace themselves a bit.
-Duke with an advantage in points off turnovers (16-8) despite only a 2 turnover difference.
-Marshall Plumes big week 21 and 10, after 18 and 7 against Wake Forest.