By Brian HoraceMarch 20, 2014No Comments 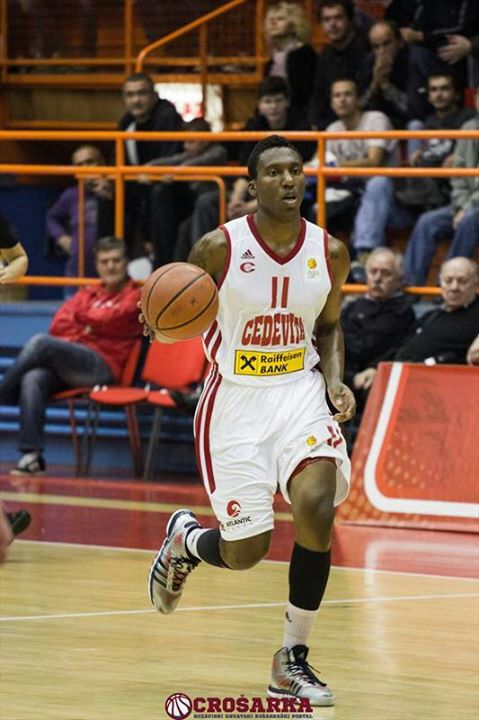 Thursday, March 20, 2014 – Charlotte, N.C.:  Tomorrow beginning at Noon ET, in conjunction with the start of the Mercer vs Duke basketball game, The ACC Digital Network (@theACCDN) twitter handle will be run by Nolan Smith (Duke Guard 2007-2011 and member of the 2010 National Championship Team). Smith is excited to wake up early, as he is currently overseas, to provide insight and a little good karma to his fellow Blue Devils as he tweets directly to the followers of @theACCDN. Fans can share their thoughts on the game or speak directly to Nolan Smith @theACCDN and use #2010Takeover. When the game ends, Smith will return to his own personal handle @NdotSmitty. ABOUT THE ACC DIGITAL NETWORK The ACC Digital Network (ACCDN) is a joint venture between Silver Chalice, a fast-growing digital sports and entertainment media firm and Raycom Sports, a long-time television producer and partner of the Atlantic Coast Conference.  The television-quality, cross-platform digital video network covers the spectrum of one of the nation’s top intercollegiate athletic conferences, featuring both live programming and original on-demand content throughout the entire year.  All ACCDN videos are viewable on theACC.com, the ACC mobile and tablet app, as well as various streaming and connected mobile and TV devices. For more information, visit theACC.com and follow @theACCDN on Twitter and Instagram. — Natalie Jenkins The ACC Digital Network Director of Marketing 704.941.1552 (c)