By Brian HoraceJanuary 28, 2014No Comments 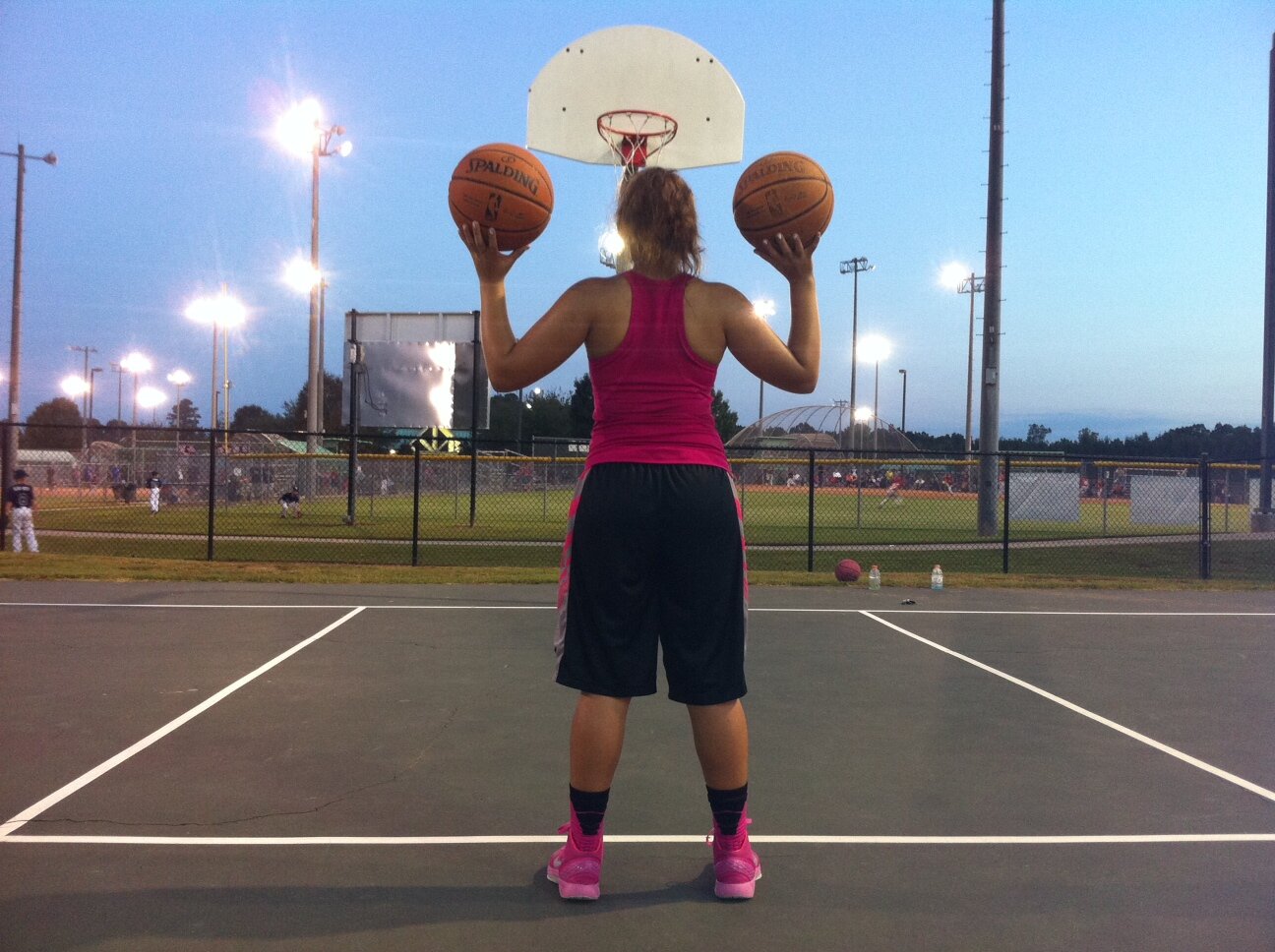 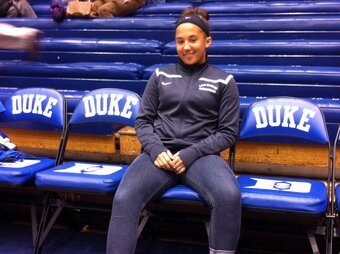 A new name on the horizon in the women’s game is a youngster by the name of Victoria Oglesby. While she is only in the 8th grade, her game is beyond her years. She is being recruited by most of the College Top 25 (including one we know and love) and many other schools as well. She already has 2 Offers and she hasn’t even played high school ball yet.

Creekland Middle School Coach, Amanda Heil said about Victoria: “Victoria is the hardest working kid I have ever coached. Her love for the game will take her many places.”

Victoria is an excellent student, taking gifted and talented classes and doing so with a full plate of drills and workouts. Ultra competitive with her younger brother they have been compared to Cheryl & Reggie Miller with how they compete against one another. Victoria has a great support system with her dad, her mom and siblings all cheering her on every game. She is close with both of her brothers, and even though older brother Ryan isn’t a basketball player he supports and encourages her. Victoria’s favorite NBA Player is LeBron James and favorite WNBA Player is Maya Moore because,  “they both do it all on the court”, she says. 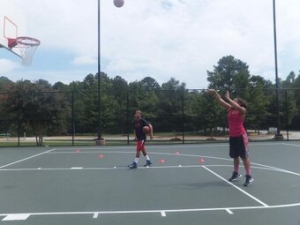 Trust when I say she is a name you will know and hear very often in the next few years, she is dominating not just her own age group but 2 and 3 grades above. Coach O has been working with her since she could hold a ball and she has taken to the game and is impressing writers, recruiters and coaches alike.

Regarding her methods here is what Coach O with ribbonwarriorsbasketball.com who trains her had to say:

Other days we work on strength and speed & agility. They work on ball handling in some capacity 6-7 days a week. Full court parachute speed dribble finishing using left and right hand at rim.

Victoria Oglesby – video 1 “Claim Your Fame Even When It Rains”

Victoria Oglesby hitting 8 out of 10 from deep NBA range. Working to have unlimited range. 8/12/2013