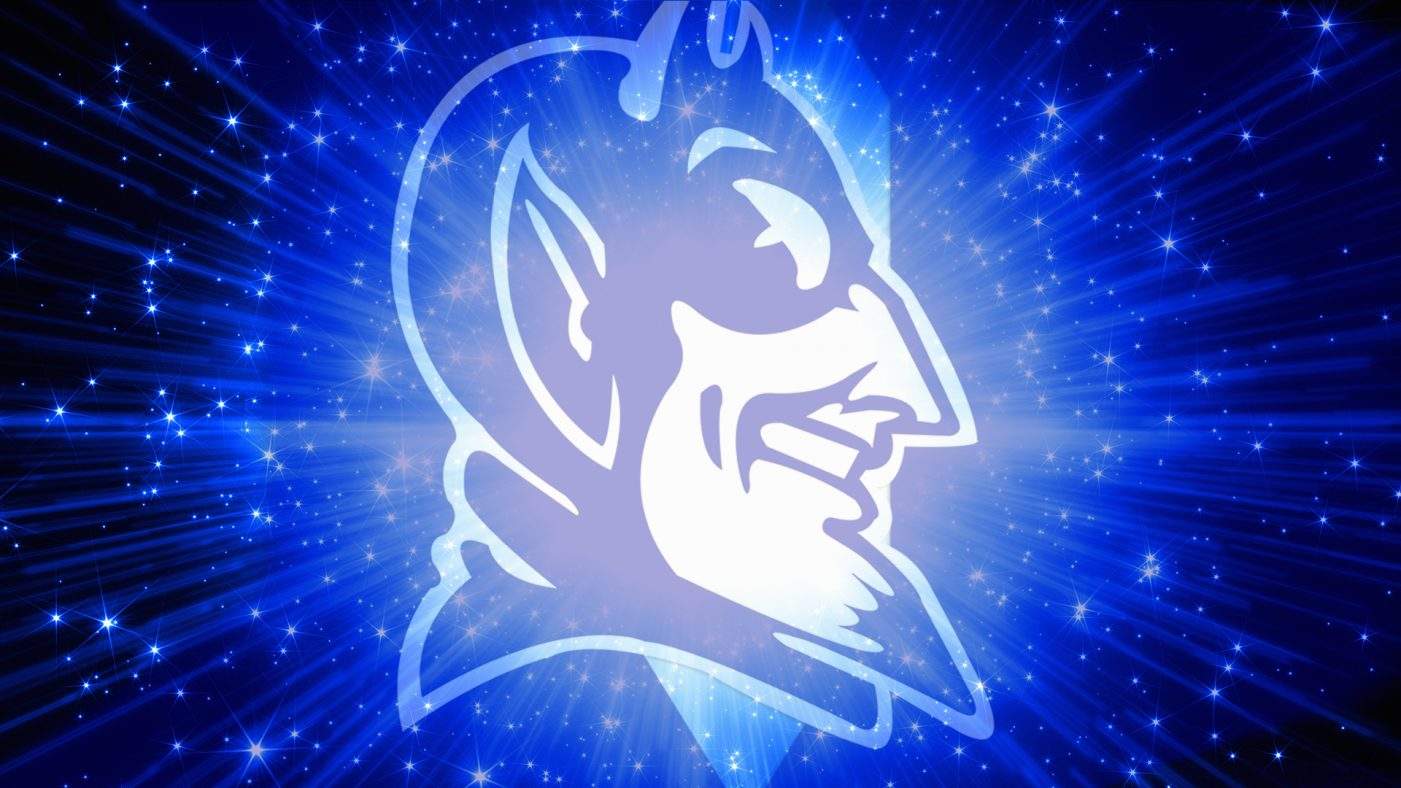 More on the Duke Signees from Duke Sports Information

By Brian HoraceDecember 2, 2016No Comments

DURHAM, N.C. – Head coach Mike Krzyzewski and the Duke men’s basketball program have announced the signing of three student-athletes during the early signing period, inking a trio of three of the country’s most highly-regarded players.