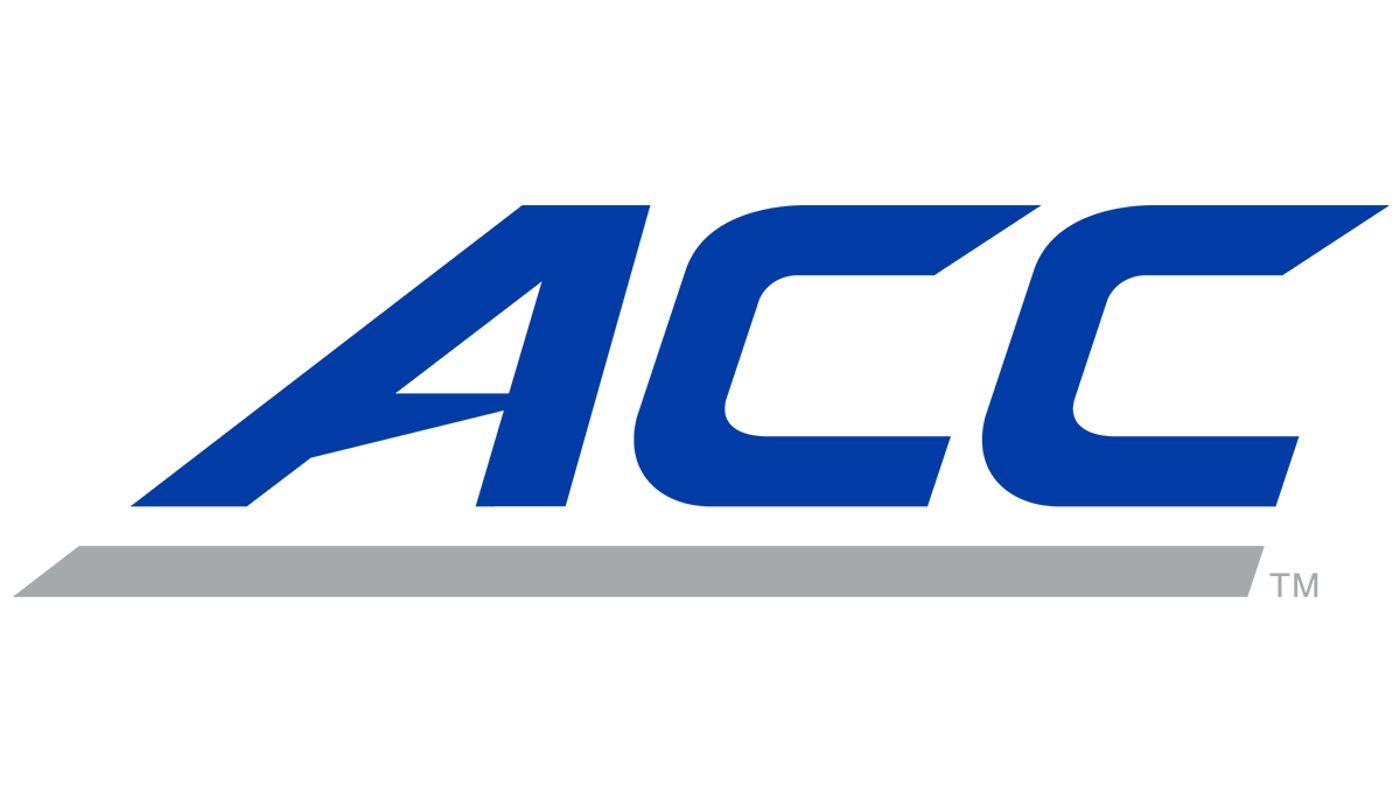 For Those That Do Care.. Duke ACC Preseason Acknowledgements

By Brian HoraceOctober 10, 2019No Comments

DURHAM, N.C. – Duke was selected as the favorite to win the 2019-20 Atlantic Coast Conference Men’s Basketball Championship, as chosen by media members at 2019 Operation Basketball. Picked as the preseason ACC favorite for the fourth straight season and the sixth time in seven years, the Blue Devils are the reigning ACC Tournament champion.

Duke received 51 first-place votes out of the 111 total votes and finished with 1,564 points, leading North Carolina, Louisville and Virginia atop the preseason poll.

Jones, an honorable mention All-ACC pick as a freshman, set Duke’s single-season record for assist-to-turnover ratio (3.62), while establishing himself as one of the nation’s best point guards last season. Last season, the Apple Valley, Minn., native was named to the ACC All-Defensive Team, was an ACC All-Freshman pick, honored on the All-ACC Tournament Second Team and was a national semifinalist for the Naismith Defensive Player of the Year.

Carey enters the Duke program as a five-star center, ranked as the third-best player at his position and fifth-best overall player in the ESPN 100. The two-time gold medalist with USA Basketball, Carey averaged 14.0 points and 6.2 rebounds in leading the USA U16 team to the FIBA Americas title in 2016. He averaged 21.7 points and 9.0 boards as a senior at the NSU University School in Ft. Lauderdale, Fla., last season.

Duke opens the 2019-20 season versus Kansas in the State Farm Champions Classic at Madison Square Garden on November 5.