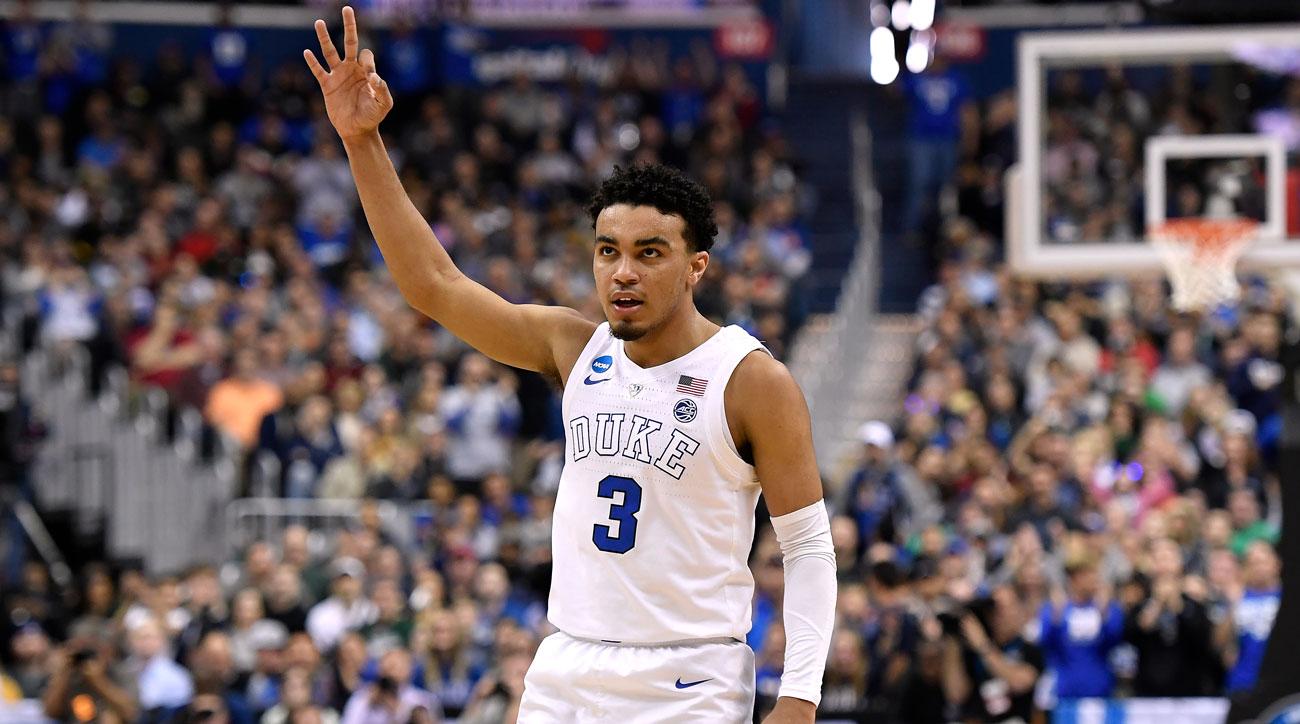 By Brian HoraceOctober 14, 2019No Comments

SPRINGFIELD, Mass. – Duke sophomore Tre Jones is one of 20 named to the watch list for the Bob Cousy Award, presented annually by the Naismith Memorial Basketball Hall of Fame to the top point guard in college basketball.

A preseason first-team All-ACC selection, Jones is back for his sophomore campaign after averaging 9.3 points, 5.3 assists and 3.8 rebounds as a freshman. The Apple Valley Minn., native established himself as one of the nation’s best point guards last season, setting Duke’s single-season record for assist-to-turnover ratio (3.62) – a mark that led the ACC and ranked third nationally.

Jones was a national semifinalist for the Naismith Defensive Player of the Year Award last season, along with earning honorable mention All-ACC honors, ACC All-Freshman accolades and a spot on the ACC All-Defensive Team.

Named after Class of 1971 Hall of Famer and former Boston Celtic and Holy Cross guard Bob Cousy, the annual honor now in its 17th year recognizes the top point guards in Division I men’s college basketball. A national committee of top college basketball personnel determined the watch list of 20 candidates, which includes four from the Atlantic Coast Conference.

New to the award this season is Fan Voting presented by Dell Technologies in each of the three rounds. By mid-February, the watch list of 20 players for the Cousy Award will be narrowed to just 10. In March, five finalists will be presented to Mr. Cousy and the Hall of Fame’s selection committee. The winner of the 2020 Bob Cousy Award will be presented at The College Basketball Awards presented by Wendy’s in Los Angeles on Friday, April 10, 2020.