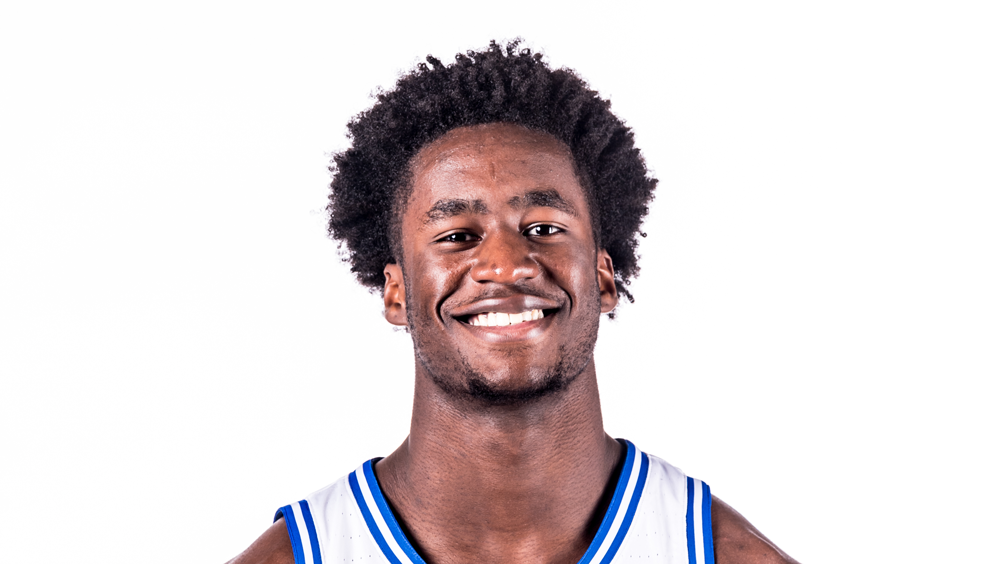 Duke had a clear mission this week and it was to improve offensively. Well they put up over 100 points winning 103 to 62 against South Carolina State. There was no surprise in the outcome but the Blue Devils took care of business early going into the second half with a 60-27 lead. Duke never looked back and continually pressured the basketball and the Bulldogs to the tune of 17 turnovers that  Duke turned into 24 points. What may be the most important stat for the Blue Devils was the 23 assists on 33 made baskets.

The other mission for the Blue Devils was to get extended minutes for freshman AJ Griffin. Griffin has shown flashes of brilliance but defensively he’s been limited and a step slow. AJ would make the most of his minutes in this one to the tune of 19 points on 7-8 shooting, 4 rebounds, 4 assists and 2 blocked shots. Griffin was the team leader in points playing 21 minutes. Freshman Paolo Banchero led Duke in rebounds with 7 points. Banchero also was the assist leader for the Blue Devils with 6, he also added 12 points. Jeremy Roach led Duke in steals with 5 for the game to go with his 10 points.

Even with the commanding win against the Bulldogs Duke still struggled to take care of the basketball turning it over 16 times. Duke also gave up 17 second chance points to the Bulldogs and were out rebounded 42-39. 21 of the 42 rebounds the Bulldogs pulled down were offensive.

Next up for Blue Devils is Appalachian State on Thursday.