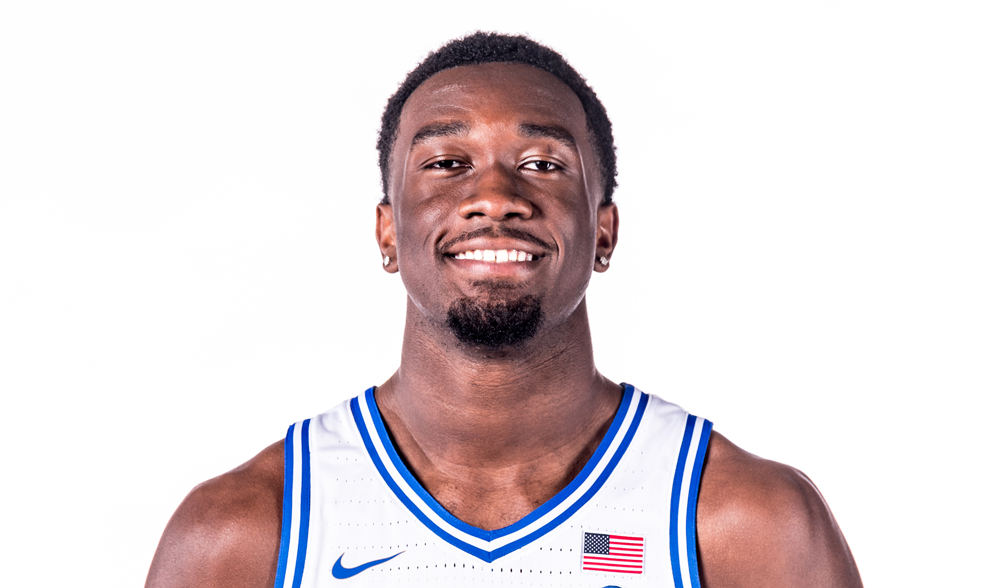 By Brian HoraceOctober 22, 2021No Comments

The Naismith Memorial Basketball Hall of Fame has announced Duke sophomore Mark Williams as one of 20 watch list candidates for the 2022 Kareem Abdul-Jabbar Center of the Year Award.

Named after Class of 1995 Hall of Famer and three-time NCAA Champion Kareem Abdul-Jabbar, the annual honor in its eighth year recognizes the top centers in men’s college basketball. A national committee of top college basketball personnel determined the watch list of 20 candidates.

A Preseason All-ACC Second Team selection, Williams enters his sophomore year coming off a strong finish to his freshman campaign. He was named to the All-ACC Tournament Second Team after averaging 18.0 points, 10.0 boards and shooting 15-of-21 (.714) over the Blue Devils’ two wins in Greensboro in March. Over the final 14 games of last season, the Virginia Beach, Va., native led the team in rebounds (6.1), field goal percentage (.684) and blocked shots (28) while ranking fifth in scoring (10.8) in that stretch.

College basketball fans are encouraged to participate in Fan Voting presented by Dell Technologies in each of the three rounds. In late January, the watch list of 20 players for the Kareem Abdul-Jabbar Award will be narrowed to 10. In late February, five finalists will be presented to Mr. Abdul-Jabbar and the Hall of Fame’s selection committee. The winner of the award will be presented on a to-be-determined date, along with the other four members of the Men’s Starting Five.

For more information on the 2022 Kareem Abdul-Jabbar Center of the Year Award and the latest updates, log onto www.hoophallawards.com and follow @hoophall and #KareemAward on Twitter and Instagram. Starting Five Fan Voting presented by Dell Technologies will go live on Friday, October 22.