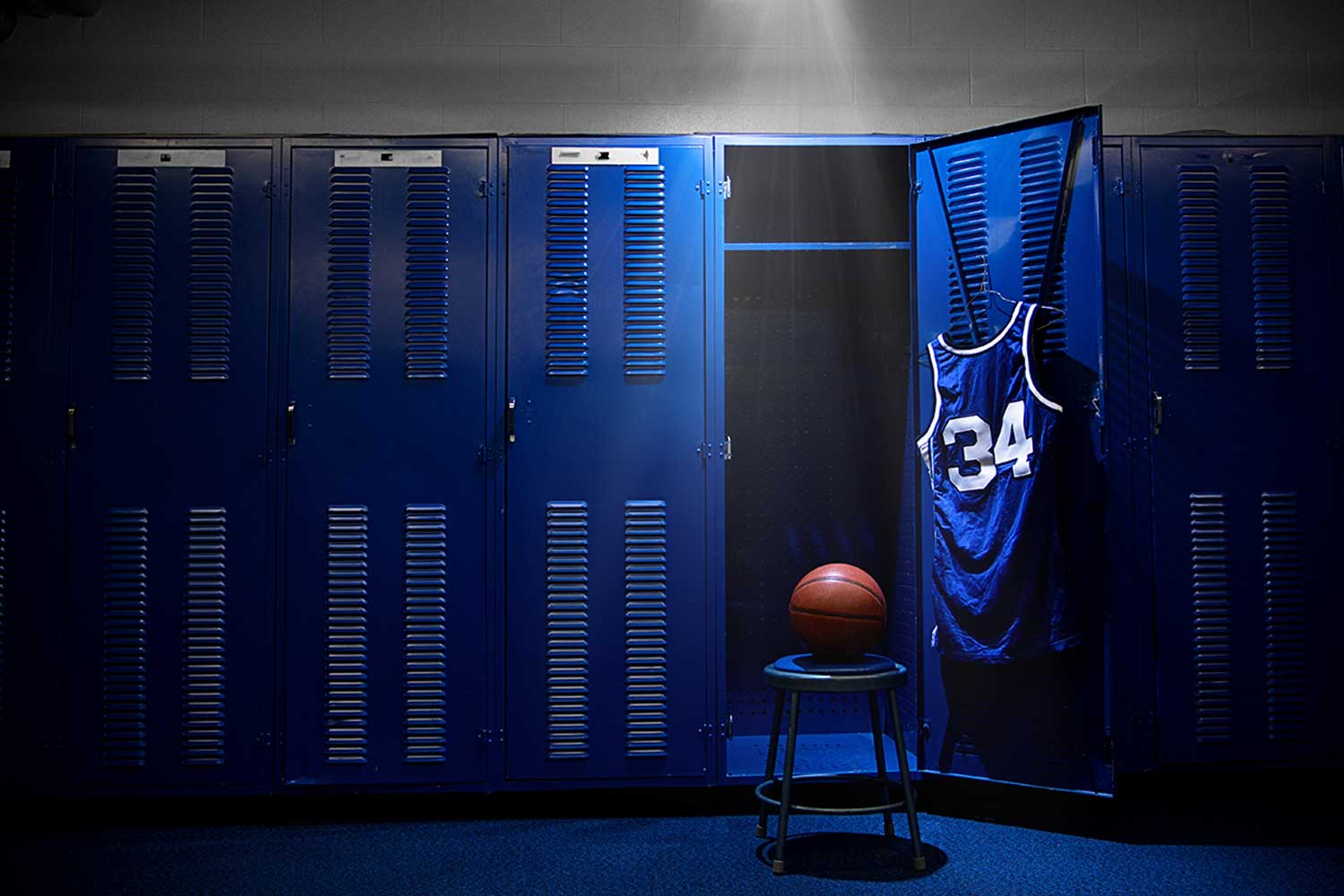 My Thoughts on Playing Time…

It’s very easy for us as College Basketball fans and pundits in the absence of information to inject our own motivations. We want to see the best players play, we want to win – whatever the cost and if a guy puts up 30 on Friday, he needs to be in the lineup in the next game to duplicate that feat. That’s fair, that’s fandom.

But 99% of us just know what we see on television or hear in press conferences – we aren’t privy to what goes on behind the scenes. We don’t always know the motivations of a coach or a player. There’s an entire world that these student-athletes live that we don’t see, be it school, practice, team meetings etc. – all of which are factors in some way, shape or form in what happens on the court.

In terms of Coach K, we don’t know what tools he uses to poke and prod his players – he will always know them better than we do and he knows what tweaks work or don’t work. What we do know about Coach K is that how you practice, how you carry yourself, how you do in the classroom directly determines if you will be used sparingly or abundantly. It’s an ideal that for me, as a Duke fan, I’m perfectly ok with. At the end of the day Coach K is not beholden to the whims of the fans and as long as he is the Blue Devils’ coach, his ideals will rule the day. In order shape young men past their time at Duke there have to be lessons of accountability as well as rewarded effort. That being said I’m not saying anyone did anything wrong but perhaps when we see a player we think should be on the court that isn’t, maybe, just maybe – it’s for a reason. It’s easy to assume a player we want to see isn’t playing for some spiteful reason but if that were the case I’m sure we’d see many more players exiting. The fact that the players that don’t see the floor aren’t sulking but cheering for their teammates and urging them on should tell you all you need to know. Clearly they understand the situation and fully accept it – maybe we should too?