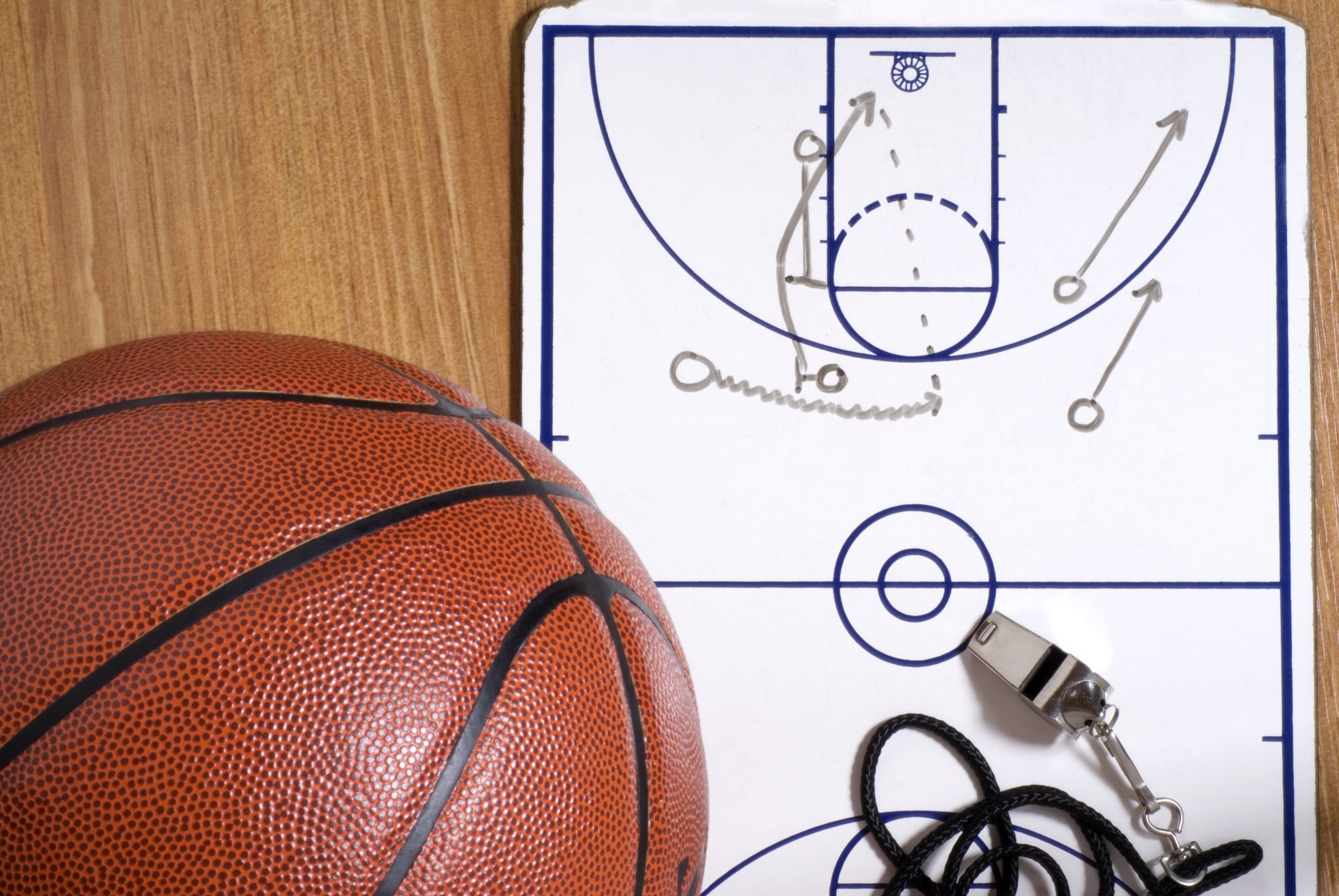 No Kentucky, No Duke, No UNC and No Kansas in the Sweet 16? No Problem

By Brian HoraceMarch 26, 2021No Comments

As the 2021 NCAA Tournament progresses there are certainly names that we’ve come to expect at the top like Baylor, Gonzaga and Villanova but there are also names no one expected to see in the Sweet 16 like Oral Roberts, Oregon State and Loyola-Chicago. These teams have crashed the party in the absence of teams like Duke and Kentucky who didn’t make the tournament as well as teams like Kansas, North Carolina and Virginia who were ousted earlier than expected. Instead of skipping the tournament altogether with no horse in the race fans have embraced the underdog like never before.

The tournament has shone a light on the personalities of teams that normally aren’t in the spotlight and the growing popularity of sports betting has piqued the interest of both casual fans and hardcore fans of ousted teams. These giant killers have brought character to the tournament and have created a nice subplot to offset the obligatory top seeds advancing. We all expected to see Gonzaga and Baylor breeze through the the brackets as they breezed through the regular season but seeing teams like Creighton and Arkansas overachieving has been a much more intriguing story. The question remains as to how long can these Cinderellas continue to dance but in the mean time the tournament has been a rollercoaster that will rival any of its’ predecessors. Keeping up with the odds has been just as exciting as the games themselves and is a subculture all its own. Gonzaga are currently +155 favorites to win it all, followed by Baylor at +350.

There are two thins we know for certain about this year’s NCAA Tournament – 1. The lack of a tournament last year has not put any sort of damper on this season and 2. We will have a new champion come April 5th.