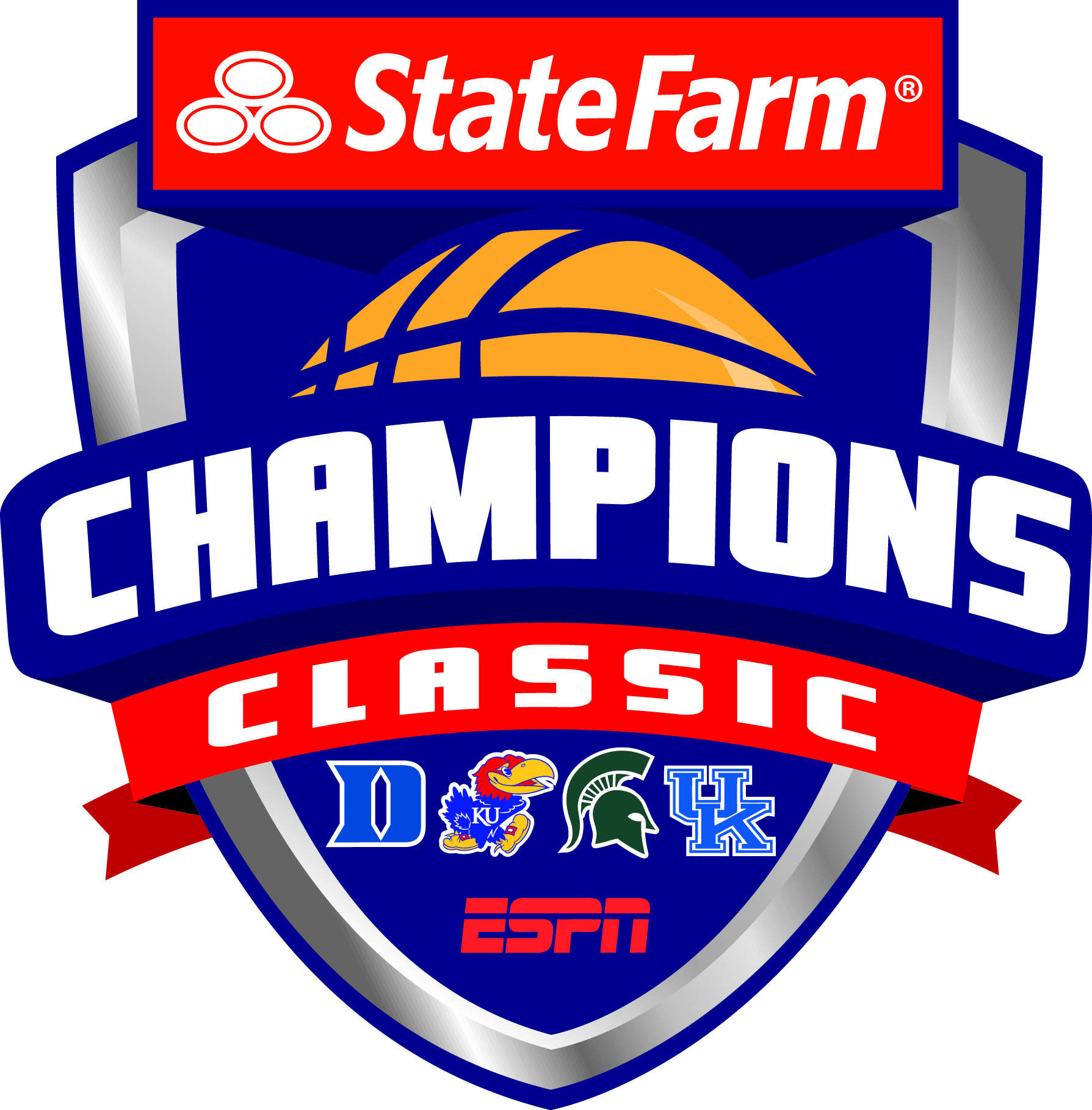 By Brian HoraceNovember 9, 2021No Comments

ESPN Events’ State Farm Champions Classic season-opening college basketball event featuring Duke, Kansas, Kentucky and Michigan State has been renewed for three more years through 2025 with the four participating programs. The neutral site doubleheader that debuted in 2011 and features four of the most accomplished programs in the history of the sport will continue to rotate among New York City (2021), Indianapolis (2022) and other sites, with the 2023-25 venues to be announced at a later date.

“The State Farm Champions Classic has been a staple of the college basketball landscape for the past decade with four of the sport’s marquee programs annually ushering in the start of the season in primetime on ESPN,” said Clint Overby, vice president, ESPN Events. “We are excited to continue to work with Duke, Kansas, Kentucky and Michigan State to extend this event for another three years as we build on the outstanding tradition of the Champions Classic.”

Tonight’s 11th annual State Farm Champions Classic will feature No. 3 Kansas facing Michigan State at 7 p.m. ET on ESPN, followed by No. 9 Duke vs. No. 10 Kentucky at 9:30 p.m., at Madison Square Garden in New York City. The second game will mark the start of Duke head coach Mike Krzyzewski‘s 42nd and final season with the Blue Devils.

State Farm has been the presenting sponsor of Champions Classic since the inaugural doubleheader in 2011.

About ESPN Events
ESPN Events, a division of ESPN, owns and operates a portfolio of 34 collegiate sporting events nationwide. The roster includes five early-season college football games, 17 college bowl games, 11 college basketball events and a college softball event, which accounts for approximately 400 hours of live programming, reaches nearly 64 million viewers and attracts over 800,000 attendees each year. With satellite offices in more than 10 markets across the country, ESPN Events builds relationships with conferences, schools and local communities, as well as providing unique experiences for teams and fans.

About State Farm®:
For 100 years, the mission of State Farm has and continues to be to help people manage the risks of everyday life, recover from the unexpected, and realize their dreams. State Farm and its affiliates are the largest providers of auto and home insurance in the United States. Its 19,300 agents and nearly 55,000 employees serve approximately 86 million policies and accounts – which includes auto, fire, life, health, commercial policies and financial services accounts. Commercial auto insurance, along with coverage for renters, business owners, boats and motorcycles, is available. State Farm Mutual Automobile Insurance Company is the parent of the State Farm family of companies. State Farm is ranked No. 39 on the 2021 Fortune 500 list of largest companies. For more information, please visit http://www.statefarm.com.