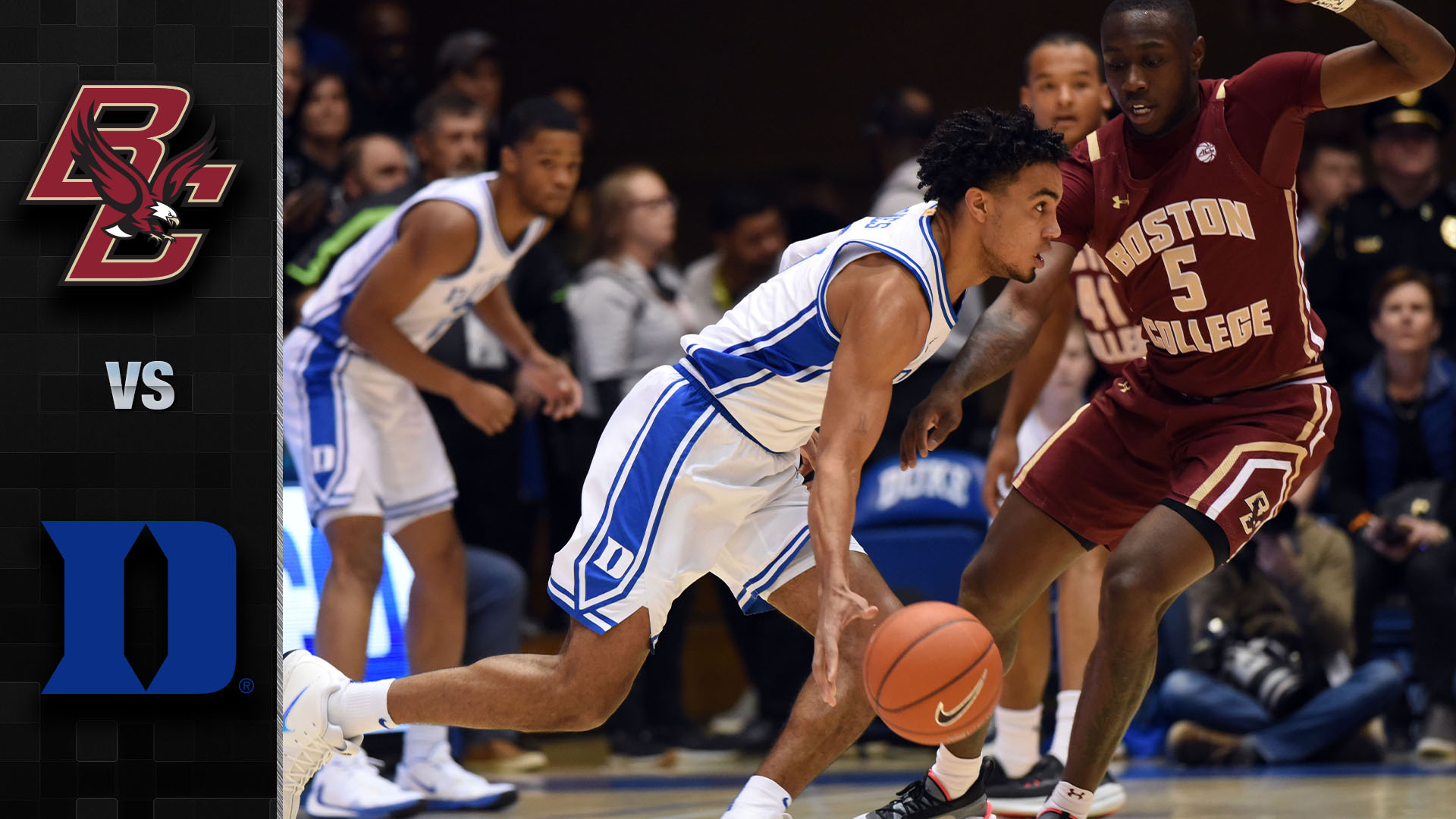 By Brian HoraceMarch 8, 2020No Comments

Jones has been the floor leader for the No. 12 Blue Devils, who finished the regular season 25-6 and 15-5 in the ACC. The sophomore team captain, who is also a finalist for the Bob Cousy Point Guard of the Year Award and the Naismith Defensive Player of the Year, is sixth in the ACC in scoring (16.2), second in assists (6.4), fourth in assist/turnover ratio (+2.4), sixth in steals (1.8) and 11th in field goal percentage (.423). He is the only player in the ACC ranked in the top 11 in each of those categories.

The sophomore from Apple Valley, Minn., who is a three-time ACC Player of the Week, has three double-doubles this season, including his 21-point and 11-assist effort in Saturday’s win over North Carolina. He went for 20 points and a career-high 12 assists in the win at Michigan State earlier this season.

He is averaging 17.8 points over Duke’s last 16 games, including his season-high 28 points in the win at UNC, punctuated by his late-game heroics where he hit the game-tying jumper at the buzzer and single-handedly out-scored the Tar Heels 18-15 over the final minute and through overtime.

Voting will take place from March 16th to March 23rd, and voters take into consideration a player’s entire season of play, as well as the opening rounds of the NCAA Tournament.