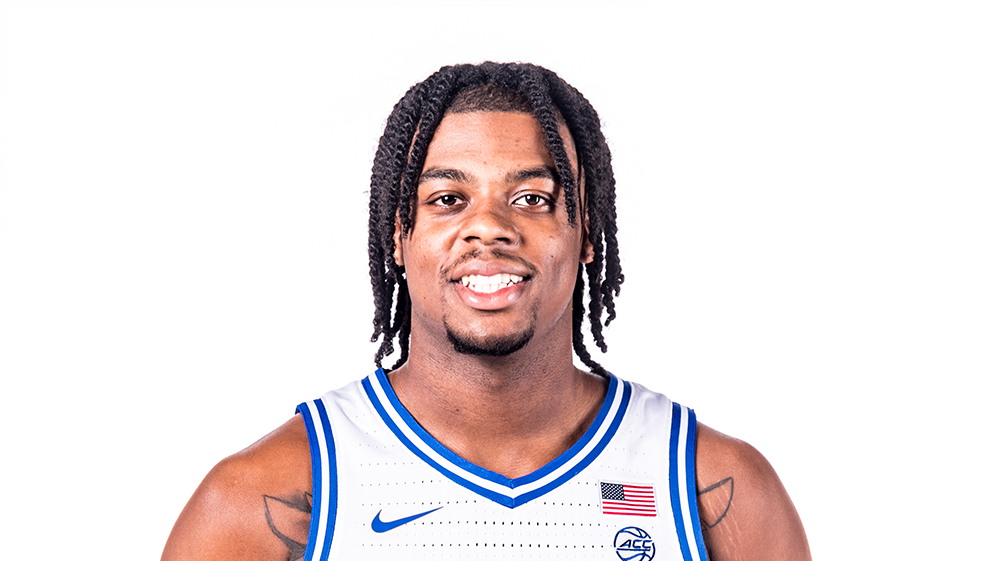 By Brian HoraceFebruary 14, 2022No Comments

Duke freshman Trevor Keels has been named the ACC Freshman of the Week after scoring in double figures in three consecutive games last week, including 25 points and 11 rebounds in a win at Clemson.

Keels averaged 16.7 points on .548 field goal shooting and .455 from three-point range with 6.3 rebounds over contests against Virginia on Monday, at Clemson on Thursday and at Boston College on Saturday. In the 82-64 victory at Clemson, he posted his first career double-double with 25 points and a career-high 11 rebounds, finishing 9-of-13 from the field and 3-of-6 behind the arc with no turnovers. The Clinton, Md., native became just the sixth Duke player under head coach Mike Krzyzewski to record 25+ points and 10+ boards while not committing a turnover, and the first to do so since 2015.

Keels carried that efficiency up north, as he shot 5-of-7 for 13 points, four rebounds and two assists in the 72-61 win at BC. Over Duke’s last four games, he leads the team in scoring at 15.3 points on .541 shooting with 5.5 rebounds in that stretch.

The honor is Keels’ second ACC Freshman of the Week recognition this season (Dec. 20). Duke has had each of the last five recipients of the award, as classmate Paolo Banchero earned it in three consecutive weeks (Jan. 17-31) before AJ Griffin claimed the honor on Feb. 7. The Blue Devils have boasted 10 ACC Freshman of the Week winners overall in 14 weeks this season. Over the last nine-plus seasons (since the start of 2013-14), the ACC Rookie of the Week has been a Blue Devil in 74 of a possible 150 weeks. Twenty-one different Duke freshmen have won the award at least once in that time.