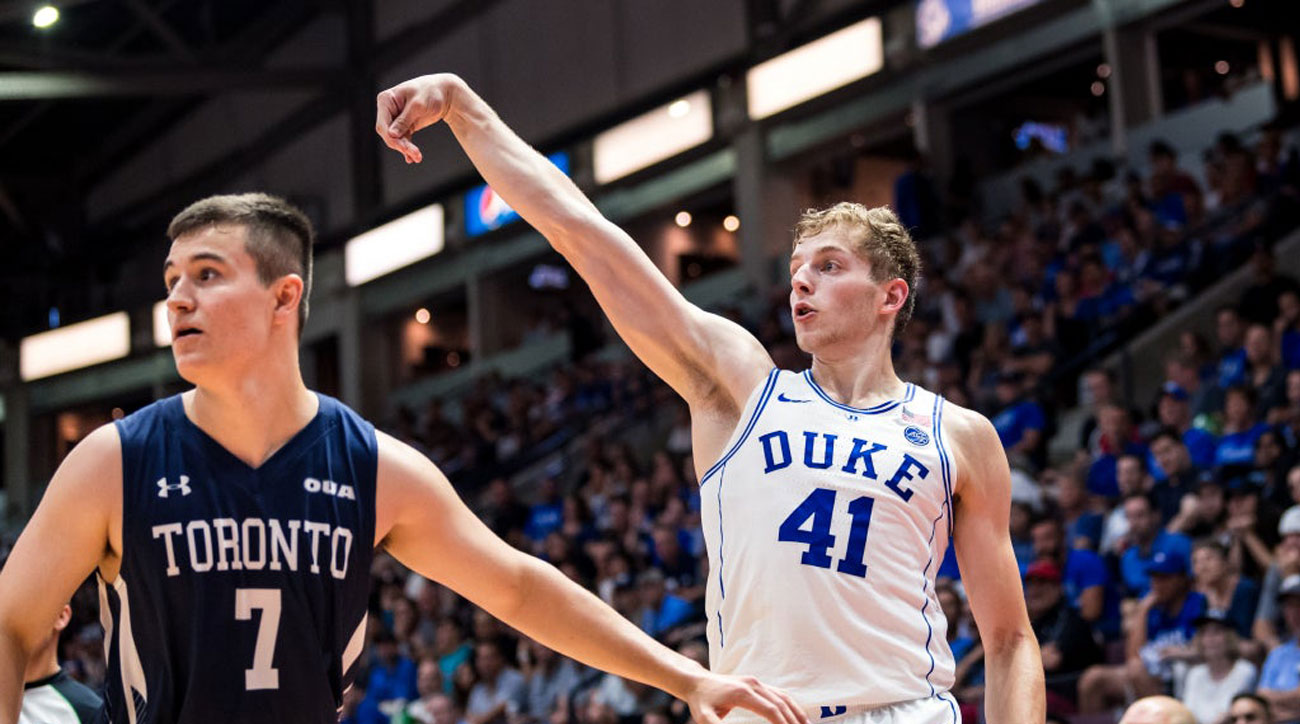 The 22 year-old from Traralgon, Australia graduated from Duke this past season after playing four years for the Blue Devils and serving as team captain his final two campaigns. A two-time All-ACC Academic selection, and named to the 2019 CoSIDA Academic All-District Team, White played in 103 career games in his Duke career including 65 games over his final two seasons that saw him average 3.7 points and 3.8 rebounds. He graduated in May with a degree in sociology.

“Jack was just the best teammate ever,” said Duke head coach Mike Krzyzewski. “A hard worker – came to work every day. One of the easiest kids to coach that I’ve had the opportunity to coach in my 45 years as a collegiate coach. He is a top-notch defender, rebounder and shot blocker. He does all the dirty work. Offensively, he’ll be able to add and stretch a defense because he can hit his outside shot.”

White was pursued by multiple NBL teams before signing with the United.

“Jack is an exciting young prospect who has incredible potential, so to have him choose Melbourne United, and commit with a long-term deal is fantastic,” said United head coach Dean Vickerman. “He is a leader, highly intelligent and a very hard worker. We believe Jack will have a strong impact both on and off the court and we are eager to help him grow as a player and person within our club’s system and culture.”

The NBL regular season is scheduled to begin in October.